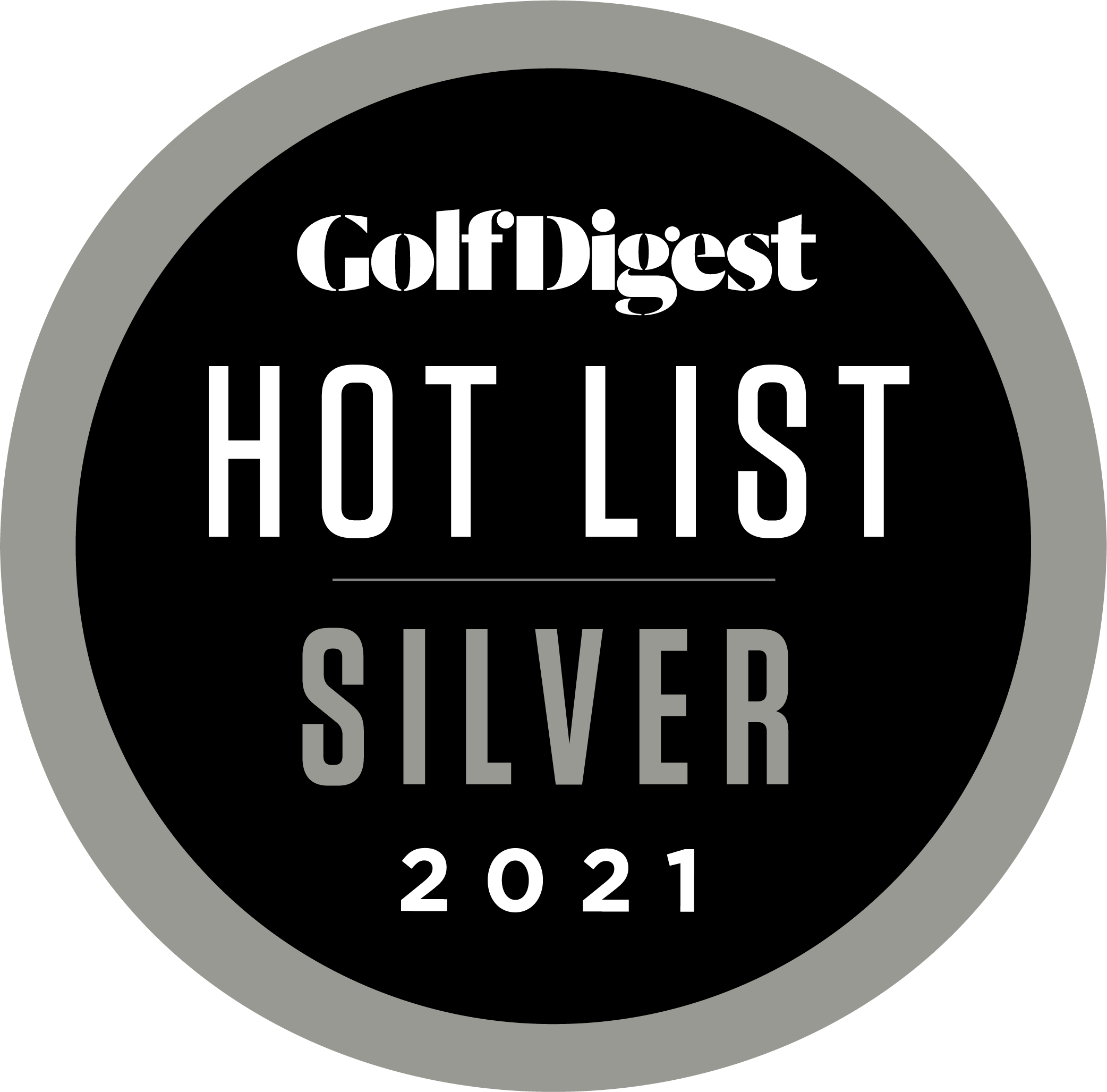 Although the origin story of hybrids started with helping average golfers with their ineptitude, many hybrids today don’t always commit to the concept. Rather than flirting with the idea, however, this head exudes super game improvement. It’s not that the B21 swings itself, but it does nearly everything else for those whose only air-borne long iron was the one they javelined into the lake on 16. For starters, there’s a carbon-composite crown to save weight in the oversize head, pushing the center of gravity lower. Molded tungsten weights deep in the heel and toe also move mass low, and even the hosel’s smaller size adds to this effect. The saved weight is redistrib-uted along the perimeter for extra forgiveness, and the offset hosel helps to square the face and elevate launch. The wraparound cup-face gets Callaway’s artificial-intelligence treatment, which forms a variable-thickness design unique to each loft. Then there’s the boost from the pair of internal vertical bars that join the crown and sole. Known as Callaway’s “Jailbreak” technology, it concentrates flex-ing in the face for better energy transfer. If that’s not enough game- saving help for you, there’s even an 8-hybrid in the line. Read More >>

Price: $250
Buy Now at Golf Galaxy
All products featured on Golf Digest are independently selected by our editors. However, when you buy something through our retail links, we may earn an affiliate commission.
Prev Club
Next Club 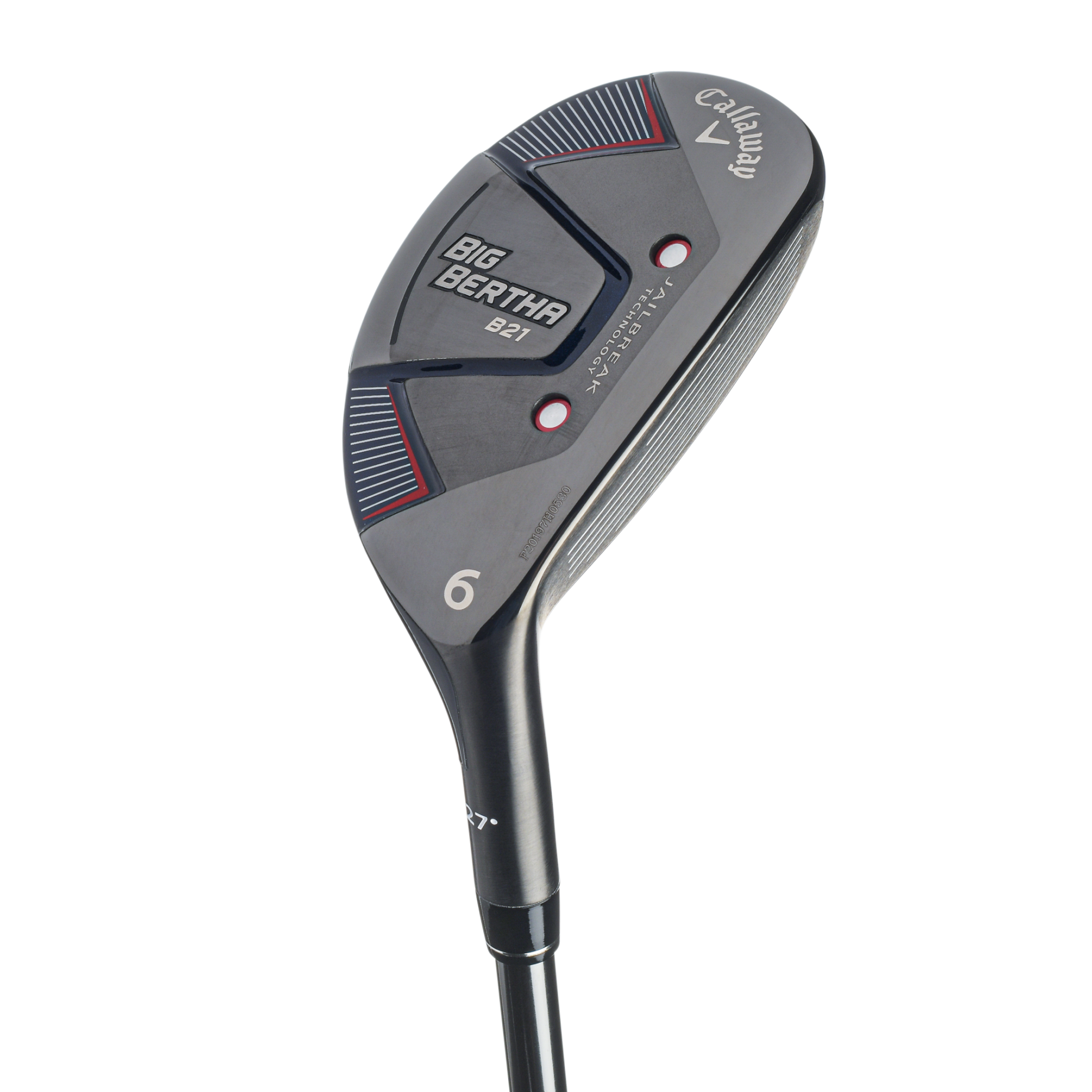 If the best you can do with your 3-wood off the deck is the low liner to first base, it's time for a new fairway wood, here's why 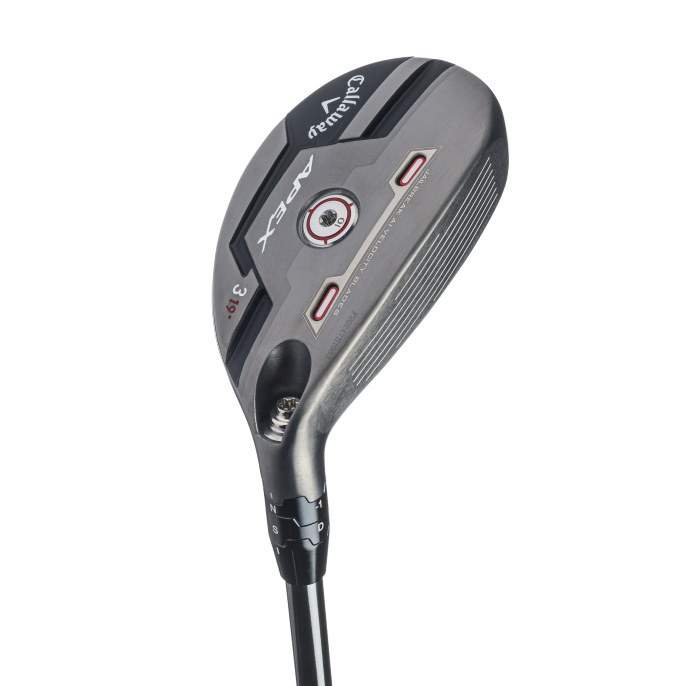 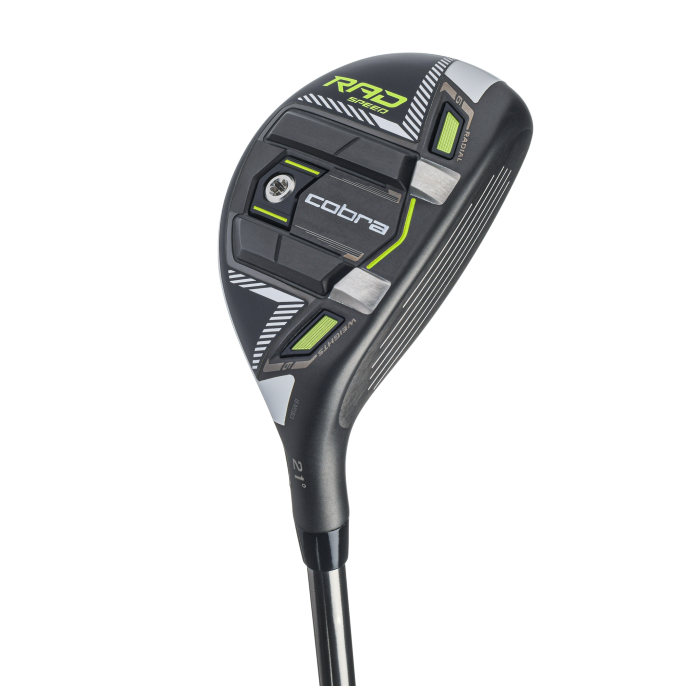 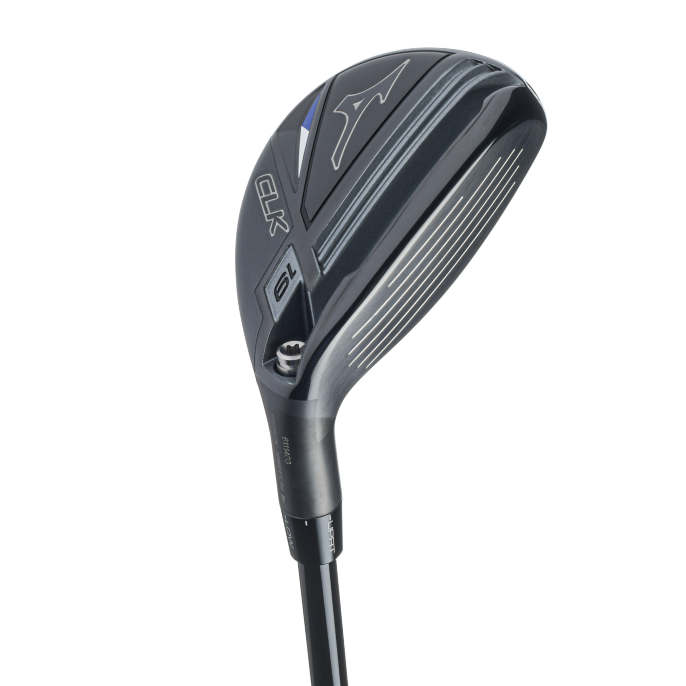 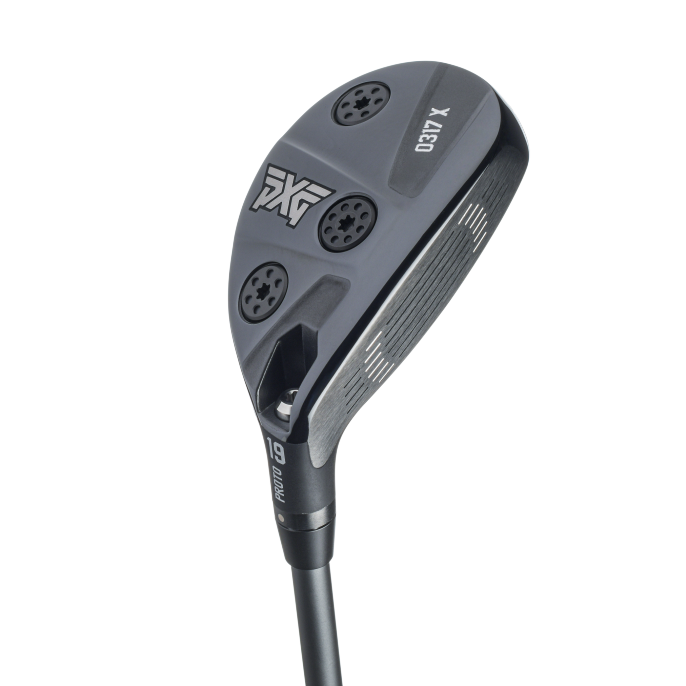 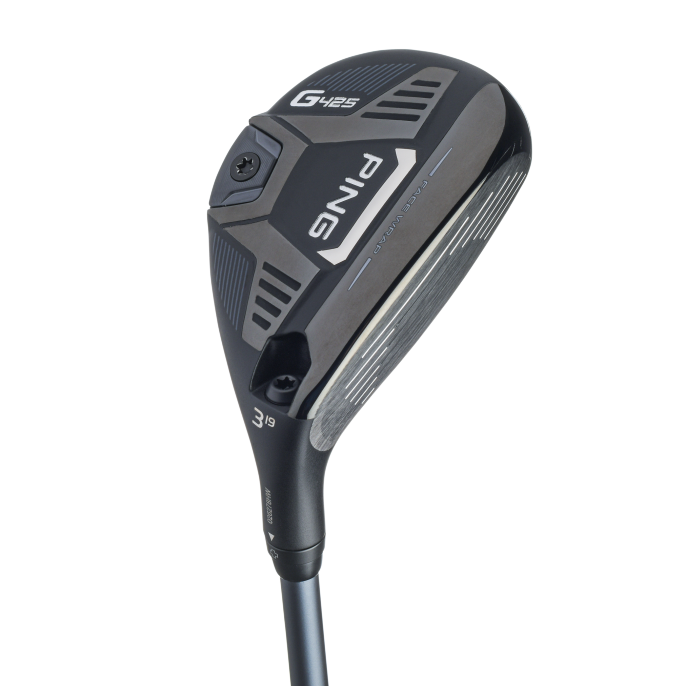 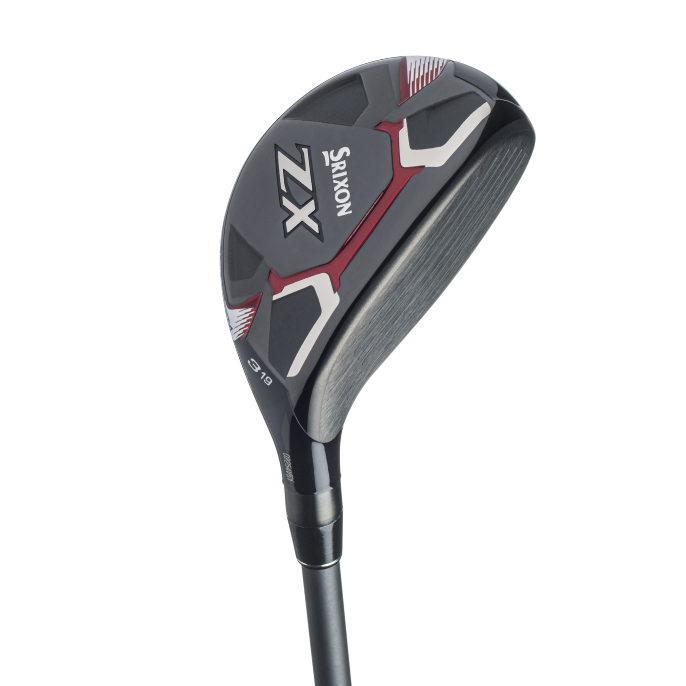 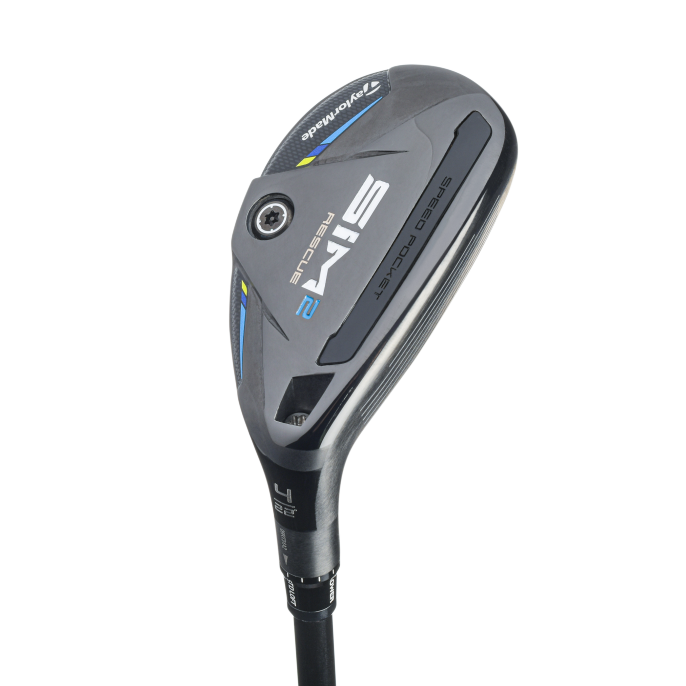 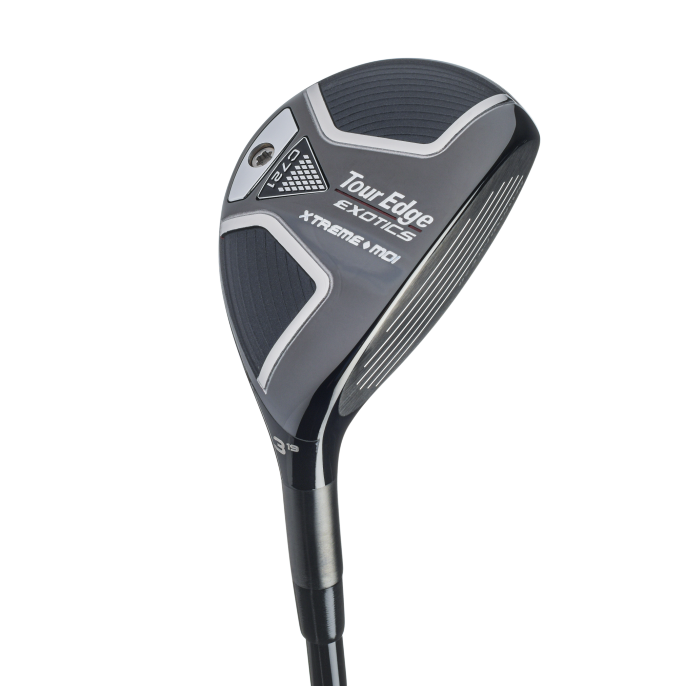 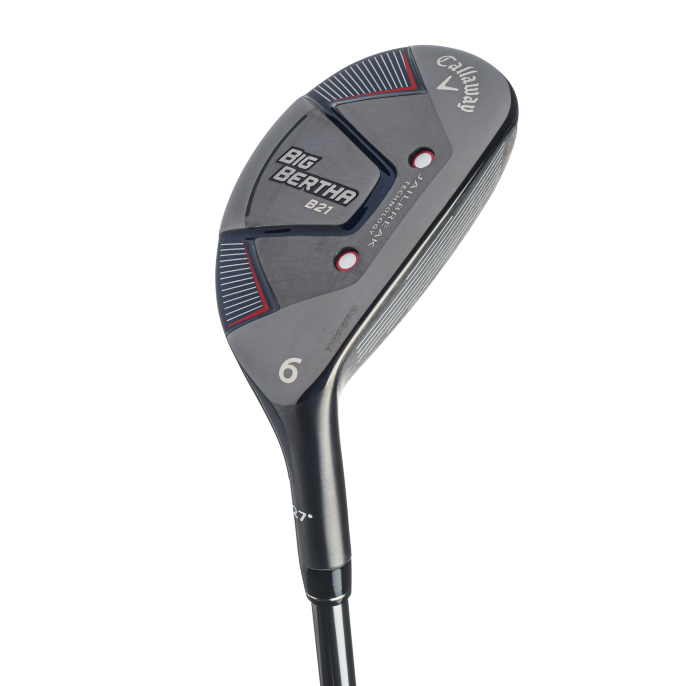 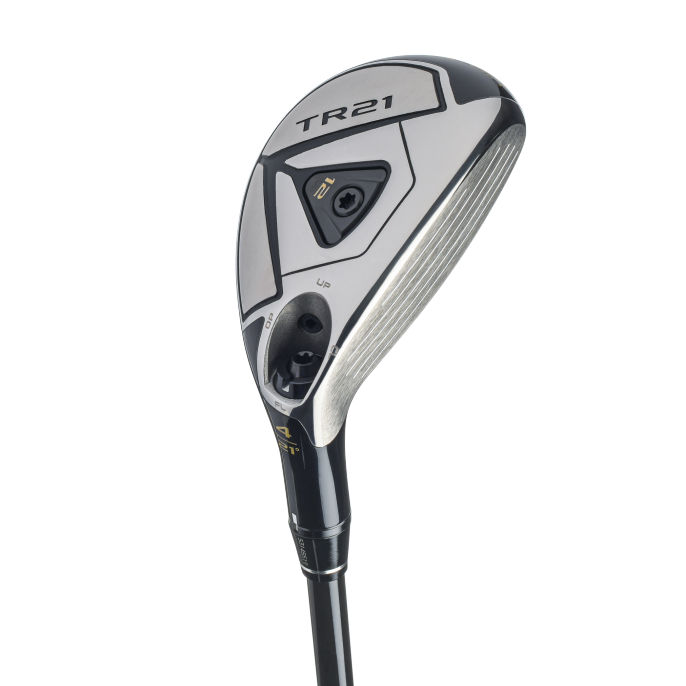 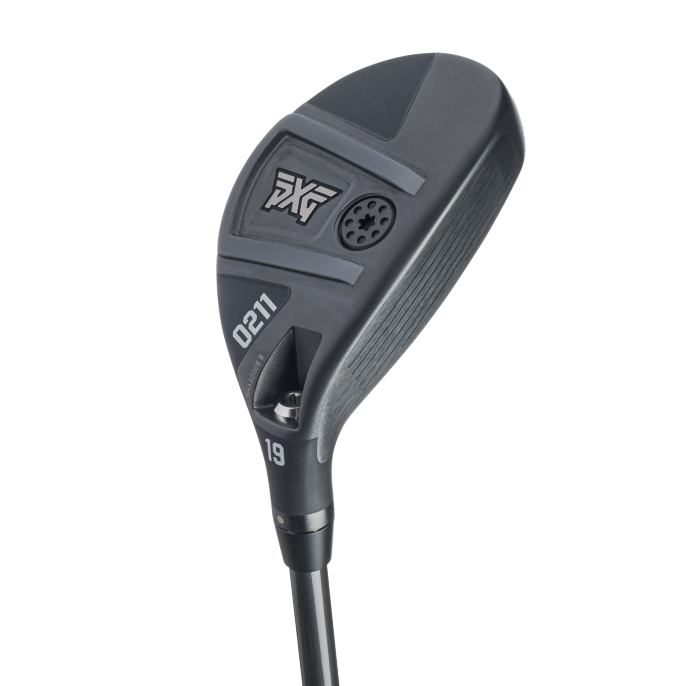 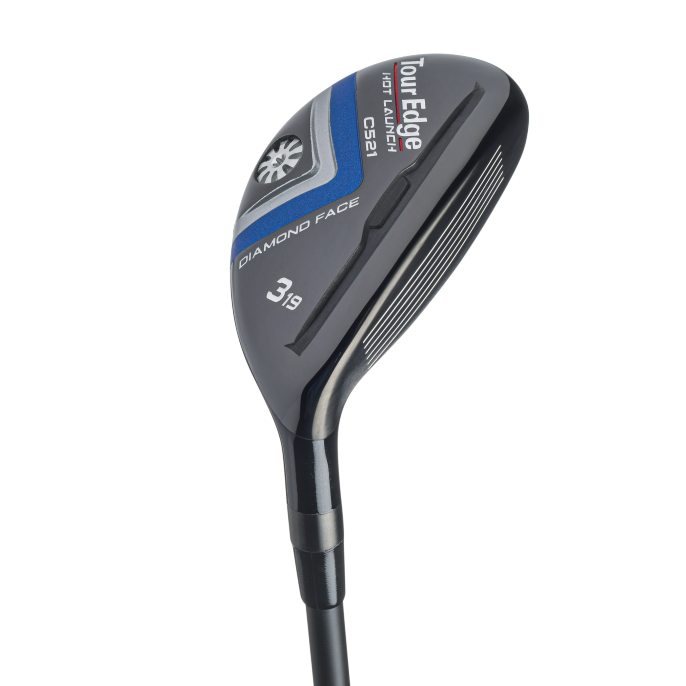 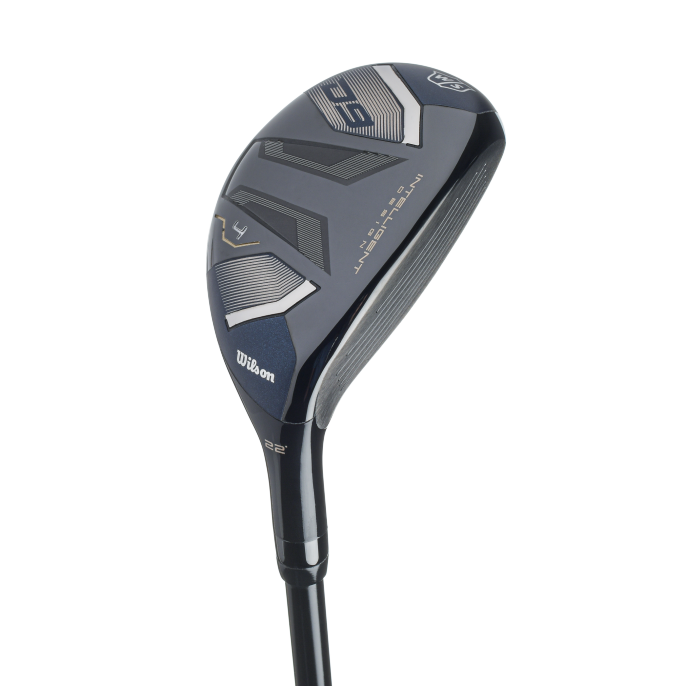