*All products featured on Golf Digest are independently selected by our editors. However, when you buy something through our retail links, we may earn an affiliate commission.*
By E. Michael Johnson
June 05, 2022

Minjee Lee needed a final-round 64 and then a playoff to win her first major championship last year at the Amundi Evian Championship. Winning her second major was much easier. Following rounds of 67-66-67, Lee cruised to four-shot victory at the U.S. Women’s Open at Pine Needles Resort with a final-round 71 and a Women's Open record 13-under 271 total.

Lee essentially locked up the title early, starting with a fine shot into the par-5 first hole with her Srixon ZX 4-hybrid that led to a two-putt birdie. She followed with a 30-plus footer for birdie with her Scotty Cameron by Titleist Timeless blade putter at the second hole to open up a lead that was never threatened.

Currently ranked fourth on the Rolex Rankings, Lee is delivering on the promise she showed when she was the No. 1-ranked amateur in 2014. The U.S. Women's Open win was the 26-year-old's eighth LPGA victory and second in the last few weeks having won the Founders Cup last month.

Still, the victory is a bit of a surprise for the Australian given her track record at the USGA's marquee women's championship, where Lee had not recorded a top-10 finish in eight previous starts. 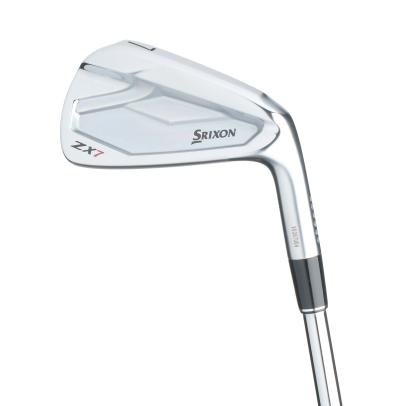 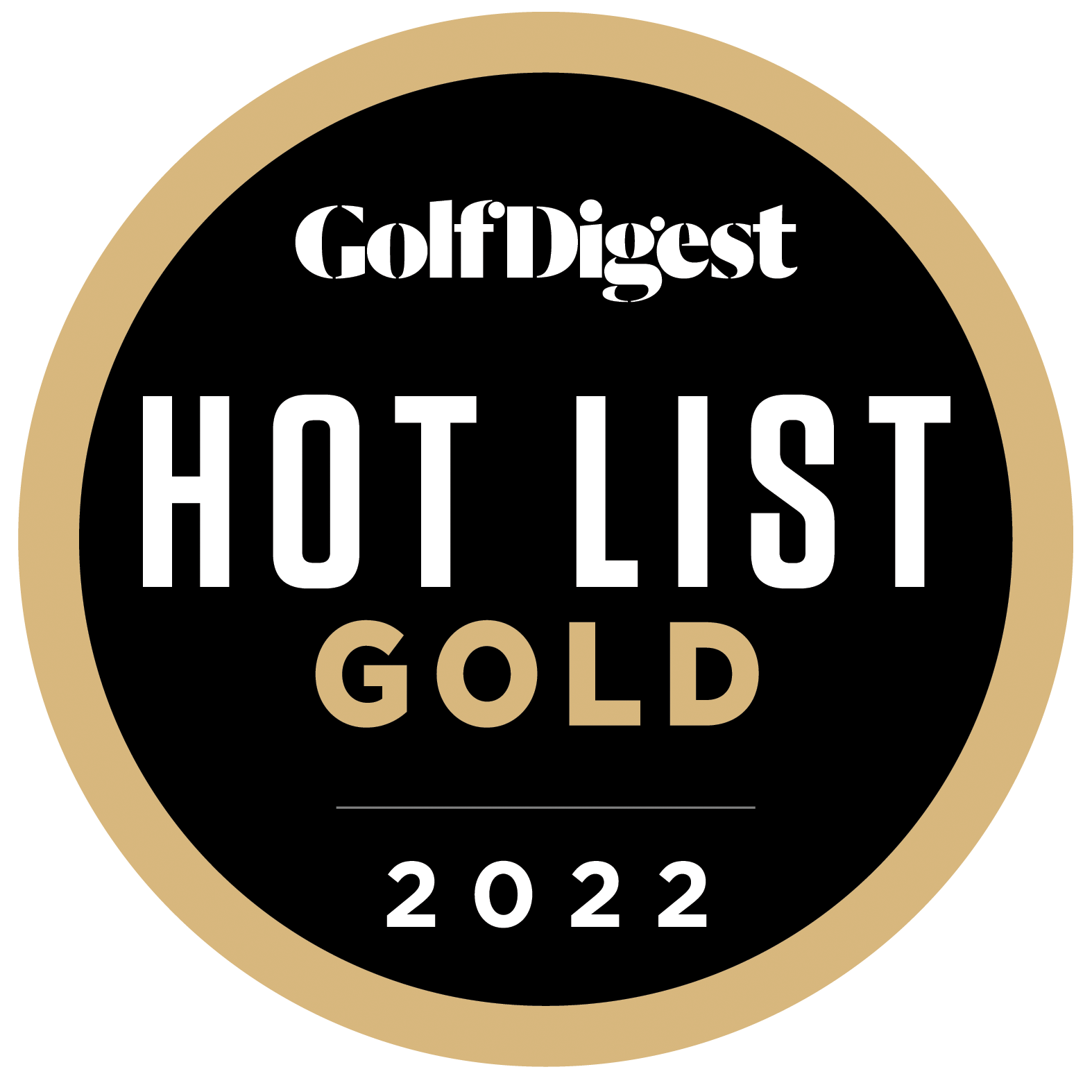 WHAT IT DOES: The ZX7 is a single-piece clubhead made from 1020 carbon steel with tungsten weights in the 3- through 7-irons to mitigate a loss of ball speed on mis-hits. Srixon engineers shifted weight to the perimeter and behind the sweet spot to improve forgiveness and to enhance the feeling that comes from a well-struck shot with a forged club. The sole has a higher bounce angle toward the leading edge that tapers on the trailing edge for better turf interaction.

Lee’s iron game was particularly strong at Pine Needles, ranking T-3 in greens in regulation, hitting no fewer than 14 over her first three rounds and 13 on Sunday with her Srixon ZX7 irons with Aerotech SteelFiber i80 stiff shafts with Golf Pride New Decade MCC 60 round grips.

MORE: Here's the prize money payout for each golfer at Pine Needles from the record-setting $10 million purse