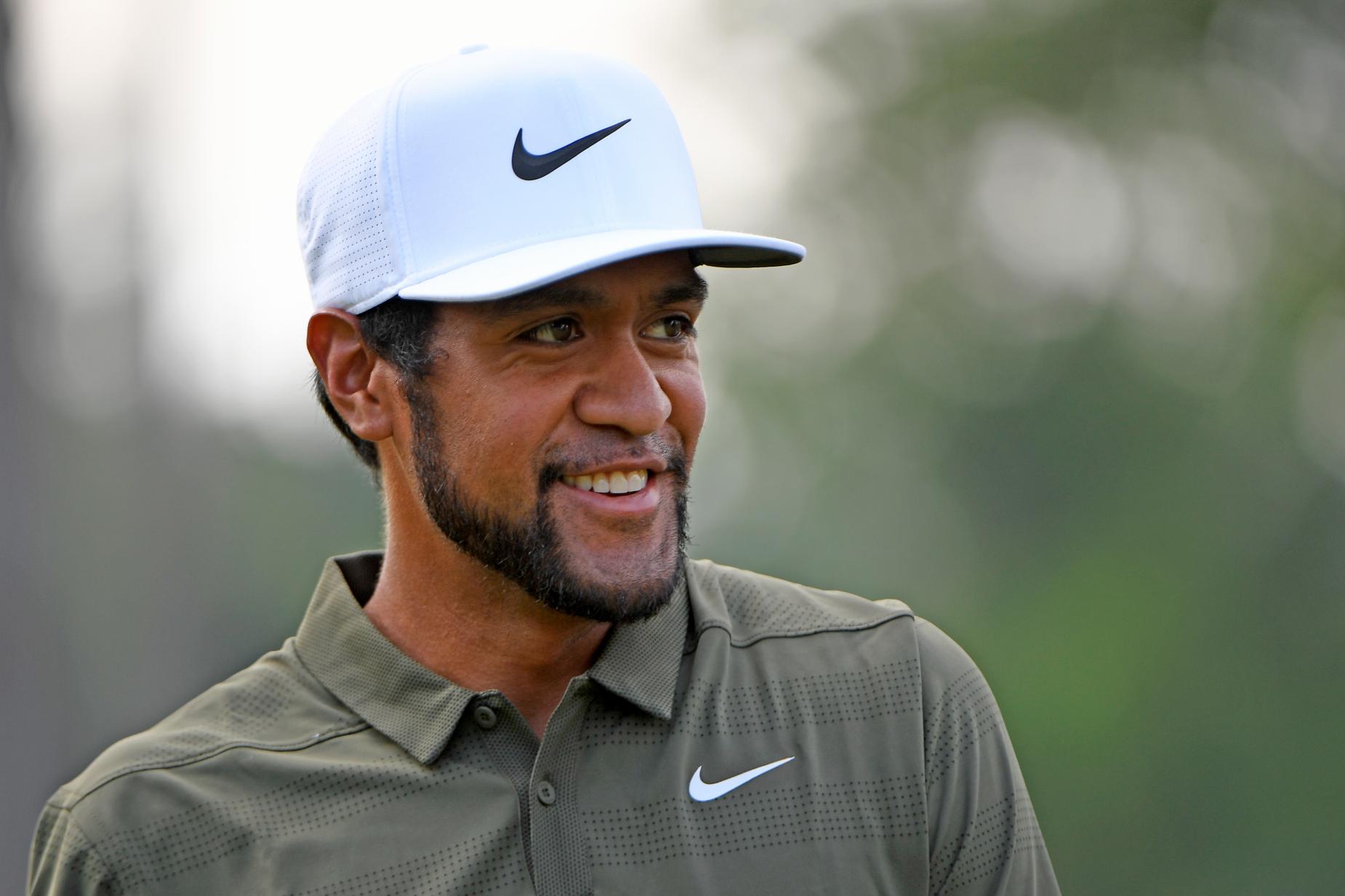 A week ago, Tony Finau said his recent play was making it tough for Jim Furyk not to pick him to be on this year’s Ryder Cup team.

He proved to be right.

On Monday, Furyk made it official, using the last of his four captain’s picks on the 28-year old to finalize the 12-man U.S. team that will head to Paris later this month. It will be Finau’s first Ryder Cup appearance.

"He has an unbelievable body of work this year," Furyk said in a statement. "All those top-10 finishes, the play in big championships and the majors, and then his current form, a second, a fourth and an eighth in the playoffs. He checked a lot of boxes and made it impossible not to pick him."

Over the last two years, Finau has made 50 starts, racking up 18 top 10s along the way. Three of those were runner-up finishes, one of them two weeks ago in the FedEx Cup Playoffs opener, the Northern Trust. Three more of them came in major championships, all this year.

Then there was his performance over the last few weeks. Knowing a Ryder Cup spot was at stake, Finau finished second, fourth and eighth in the first three legs of the postseason, capping it with a final-round 65 on Monday at the BMW Championship. During that span, he recorded a dozen rounds in the 60s and was a combined 42-under par, second only to fellow Ryder Cup rookie and captain’s pick Bryson DeChambeau, who won the first two events in the playoffs.

“I never thought I was on that team until I got that call,” Finau said. “I made sure I played that way. I played like I always had something to prove. And I let the guys on the team know that I'd be a great pick and I'd be ready to go. It's definitely cool to accomplish something like this and to be able to play as well as I have under the circumstances. It's something I'm extremely proud of.”

Of course if not for a change, he might not have even gotten the chance.

Following a disastrous 2014 Ryder Cup at Gleneagles, the PGA of America, the organization that runs the event for the U.S., created a task force in an effort to end a string of bad losses and chart a course for the future. One of the changes implemented was when the captain’s picks would be made. It was a move informally and somewhat dubiously dubbed the “Horschel rule” after Billy Horschel had won twice during the 2014 playoffs but wasn’t on the team because the team had already been finalized.

Like Ryan Moore two years ago, Xander Schauffele had a chance potentially to force Furyk’s hand with a win at Aronimink. He entered the final round a stroke off the lead before shooting 67 to tie for third. It was a good result but not good enough. He also hadn’t been quite as consistent as Finau, especially over the course of the year.

After winning twice in 2017, including becoming the first rookie to capture the Tour Championship, and earning Rookie of the Year honors, Schauffele slowed down some in 2018, especially when it mattered most. In 23 starts, the 24-year-old had five top 10s, including runner-up finishes at the Open Championship and the Players, as well as a tie for sixth at the U.S. Open. But he also struggled since that runner-up at Carnoustie, with just one finish in the top 30 over his last five starts. He also missed five cuts this season, compared to just three by Finau.

Though Finau has just one career victory, in 2016 at the Puerto Rico Open, his 10 top-10 finishes this season trail only Dustin Johnson for the most on the PGA Tour. Among them was a tie for 10th at the Masters on an injured ankle, a fifth-place finish at the U.S. Open and a ninth-place finish at the Open Championship.

At the PGA Championship, Finau stumbled with an opening-round 74 playing alongside Furyk but rallied with a record-tying 10 birdies the next day to shoot 66 to make the cut on the number at Bellerive.

Then there are the various elements of Finau’s game that stand out. Going into the BMW, he ranked in the top 30 on tour in strokes gained off the tee, approach and around the green. Though he was 82nd in putting, he was 11th on tour in birdies and 10th in scoring average. It’s no wonder that Mickelson had lobbied long ago for the young star who had climbed to 17th in the Official World Golf Rankings.

Finau’s personality should also jibe well in the team room.

“He gets along with everyone,” said Horschel. “He would be a great partner. The one question I’d have, like with any rookie, is if he can he close out a big match. But his recent play has shown that he has the ability to play on the biggest stage.”

Part of that question has already been answered, be it alongside Furyk when the captain was paired with Finau and Schauffele for the first two rounds of the PGA, and over the first three weeks of the playoffs.

Now all that’s left to see is if he can do it in Paris.