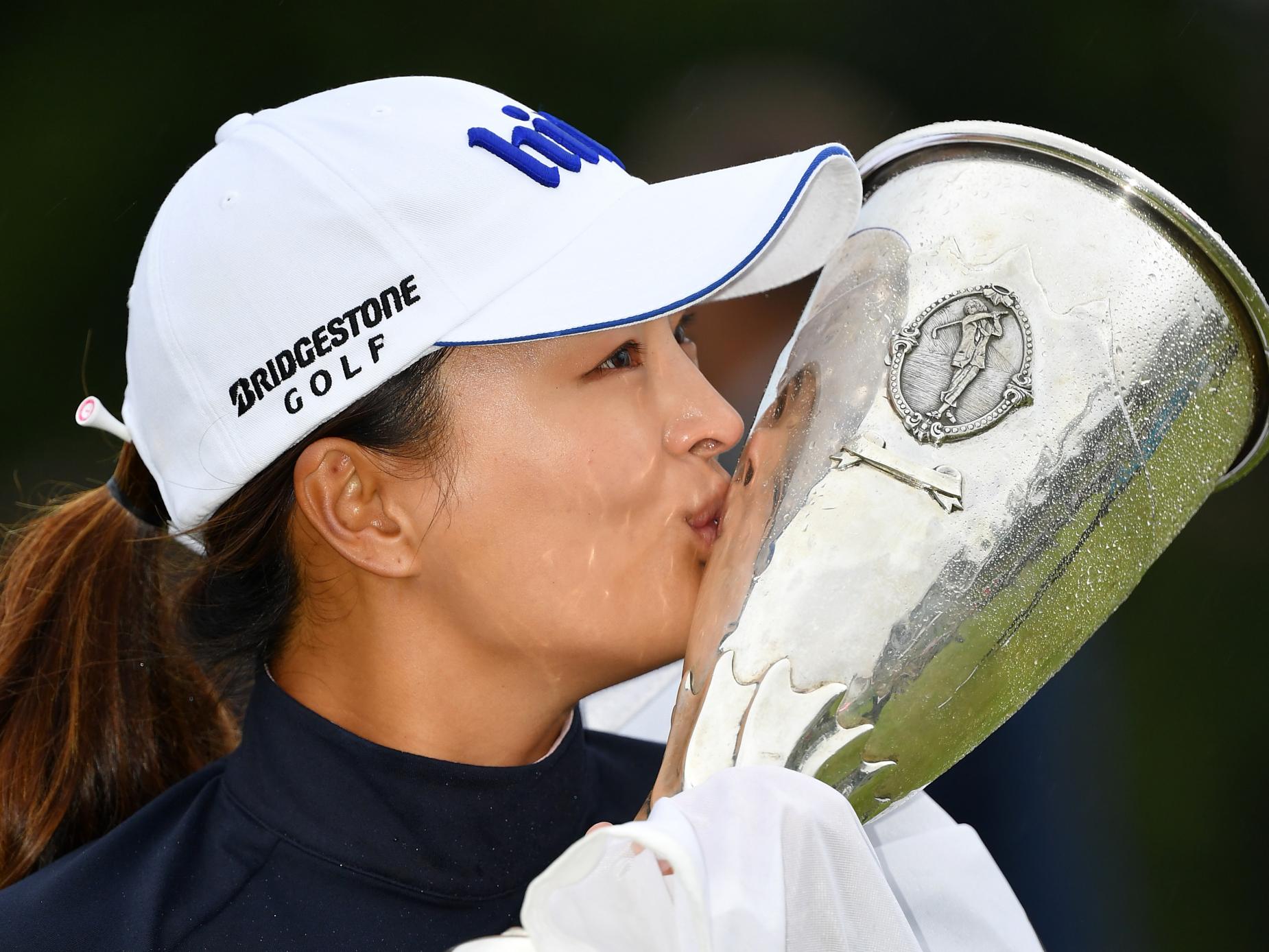 All of the tournament rescheduling announcements lately have been due to COVID-19, but not this one. The Evian Championship, originally slotted for July 23-26, has been moved to August 6-9. The move is to make travel schedules easier for LPGA Tour players in the wake of the postponement of the 2020 Tokyo Olympics.

Before the announcement about the Olympics, the LPGA Tour schedule had players traveling from Michigan at the DOW Great Lakes Bay Invitational to the Evian Championship in France, to Japan for the Olympics, and then to Scotland for the Aberdeen Standard Investments Ladies Scottish Open. With the Olympics being postponed until 2021, the LPGA Tour, working with the Ladies European Tour and the Evian Championship, decided to make the tour's travel schedules much less complicated. Now, players will fly to France and then directly to Scotland for the Ladies Scottish Open the following week so they don't have to fly back and forth from home and Europe.

“We greatly appreciate the willingness of Franck Riboud, Jacques Bungert and the team at the Evian Championship to move dates and align with our European swing. This adjustment makes for easier travel for players and assists us as we look to reschedule previously postponed events during a crowded summer and fall timeframe,” LPGA Commissioner Mike Whan said.