Come at Patrick Reed all you want. The only critic he pays attention to is himself 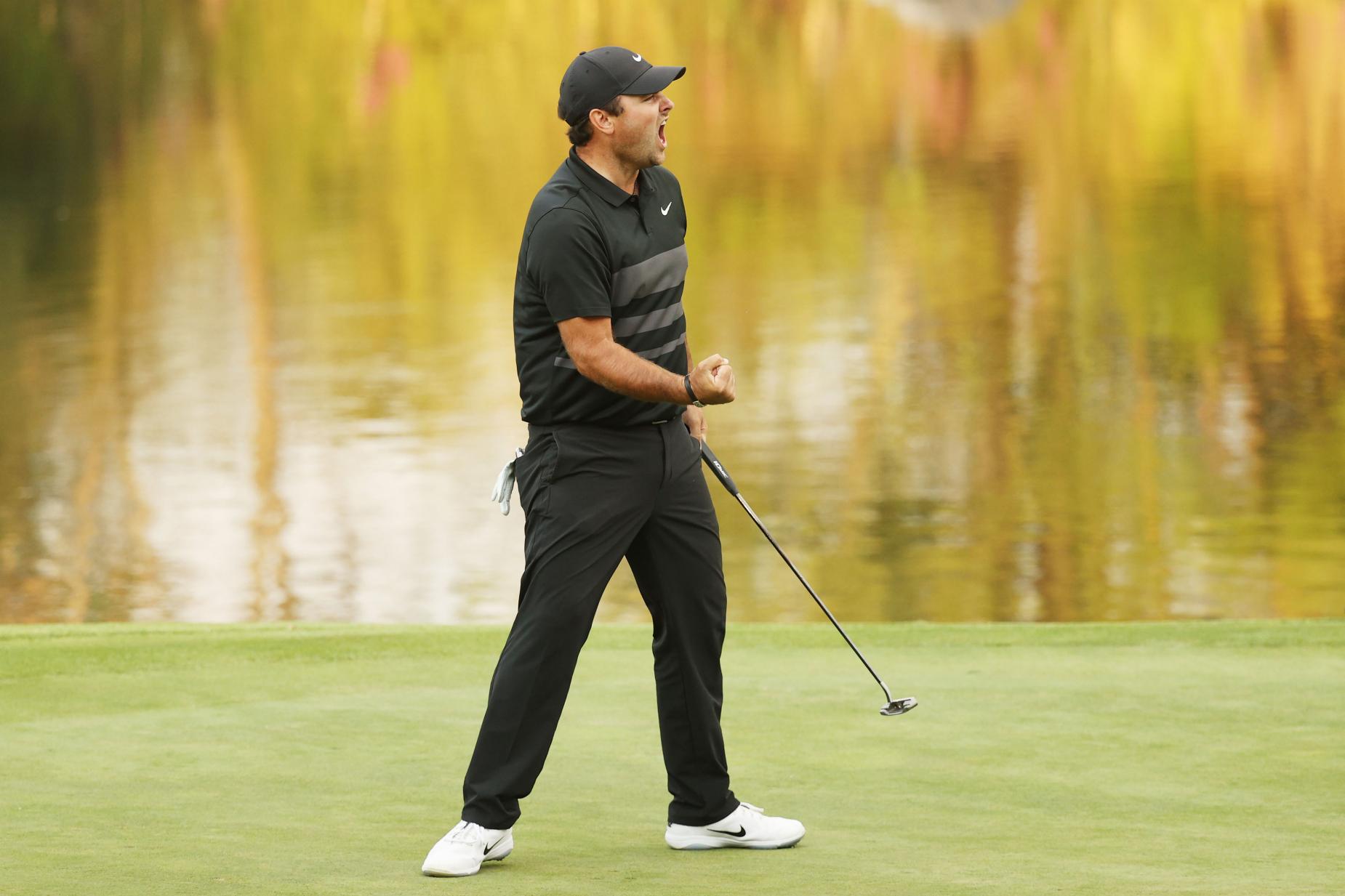 Patrick Reed celebrates his birdie on the 17th green during the final round of the 2020 WGC-Mexico Championship.

MEXICO CITY — Say what you want about Patrick Reed. He’s heard it all before, is used to it by now and has thrived in spite of every last word. Why would now be any different?

A career of controversies be damned, with his victory on Sunday at the WGC-Mexico Championship, Reed now has eight career wins—a Masters and two World Golf Championships among them—and has been, save for 2018, a Ryder Cup stud. And he still doesn’t turn 30 until August.

In a week that began with Brooks Koepka saying that yes, he thought Reed cheated in the Bahamas and wondering if he was “building sand castles” in the bunker at the Hero World Challenge, and continued with former CBS broadcaster Peter Kostis saying he saw Reed improve his lie on multiple occasions over the years, it ended with Reed managing to block out all the noise and charge to an impressive victory at Club de Golf Chapultepec.

RELATED: The equipment Patrick Reed used to win in Mexico

Of the contenders, which included World No. 1 Rory McIlroy; Jon Rahm, who with a victory had a chance to get to No. 1; Justin Thomas, who was looking for his second victory in two months; and Bryson DeChambeau, it was Reed who was the only one not to make a bogey, at least when it truly mattered. His only hiccup came on the final hole, where he arrived with a two-stroke lead and could afford it. 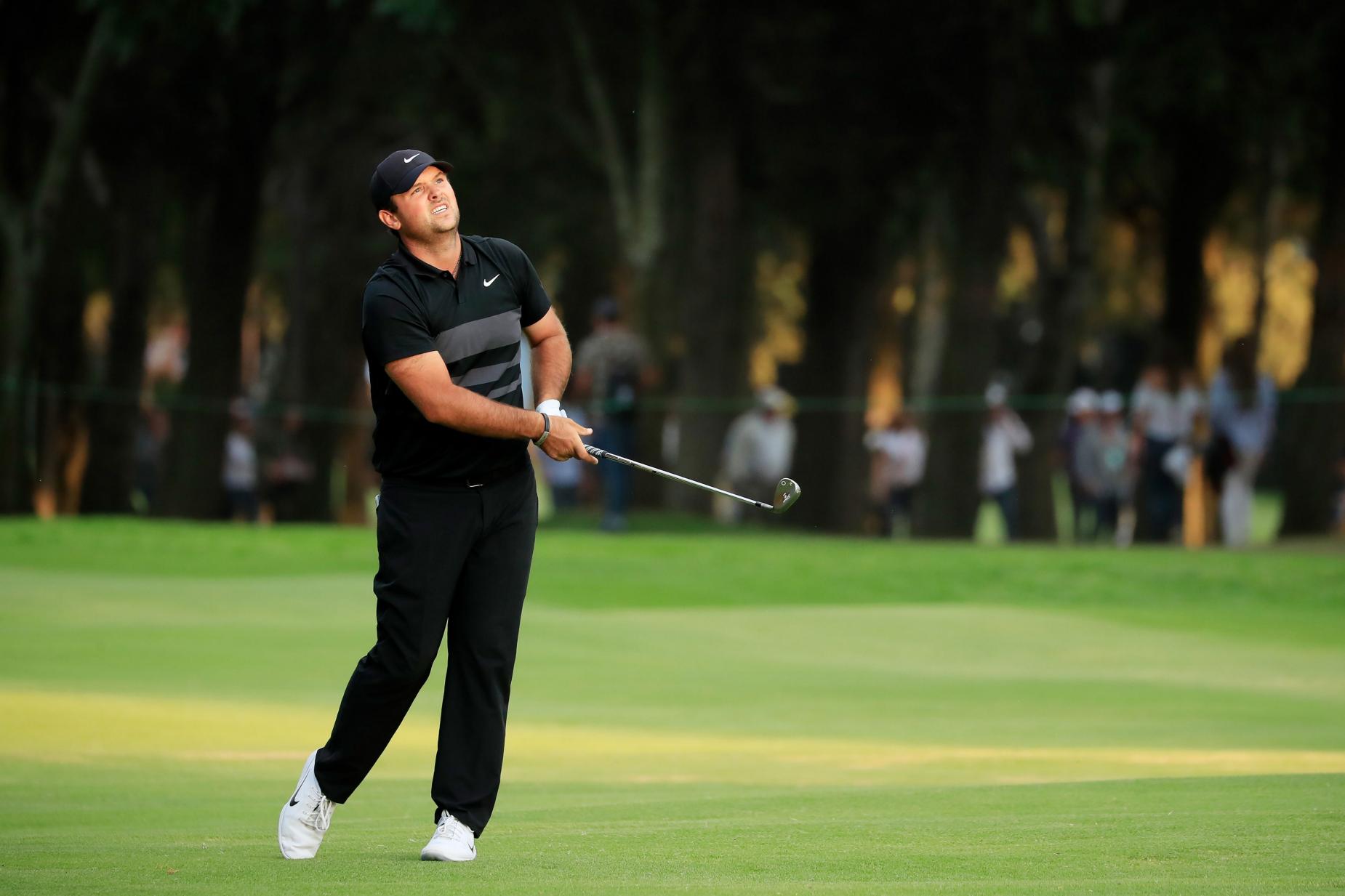 Patrick Reed plays his third shot on the 18th hole during the final round of the 2020 WGC-Mexico Championship.

Did Reed have something to prove? Yes, but not to you, Koepka, Kostis or anyone else. He heard what they said, and it didn’t matter, even if he conceded this week that at times it has been a distraction to his ultimate goal.

“I felt like I had something to prove to myself coming into this week because I feel like I’ve been playing some really solid golf and just haven’t quite gotten over that hump to get the W,” Reed said. “I knew all I needed to do was continue to try to improve on my golf game, but at the same time just block out all the noise, no matter what it was.

“I feel like I’ve been able to do that really well throughout my career, and growing up I’ve always been able to kind of, when I get inside the ropes around the golf course, just focus on what I need to do, and that’s play golf.”

This week, Reed did that better than anyone else, torching Chapultepec with a second-round 63 before a pair of 67s on the weekend to end one stroke clear of DeChambeau. No doubt, it was a better finish than Reed had here a year ago, when he faded against Dustin Johnson with a final-round 73.

On this Sunday, while everyone else stumbled, Reed stayed steady, with 10 pars in his first 11 holes. None was bigger than on the par-5 11th, where, from the middle of the fairway, Reed’s second shot hit a tree on the right, bounced off a cartpath and left him 70 yards short of the green and even farther right. He punched out, the ball scooting off the back of the green, but he got up and down for par, knocking in a testy 11-footer to stay within one of the lead.

Then Reed followed with two more birdies over his next four holes before he delivered his best shot of the day, a 51-degree wedge from the left rough on the 16th hole that he drew around the trees and stuck to three feet to set up an easy birdie.

“I've always been good at being able to kind of shut it down and get it to come out a little quicker,” said Reed, who tacked on another birdie, which proved crucial, at the par-3 17th. “It was just perfect for me to swing hard and hit a draw.” 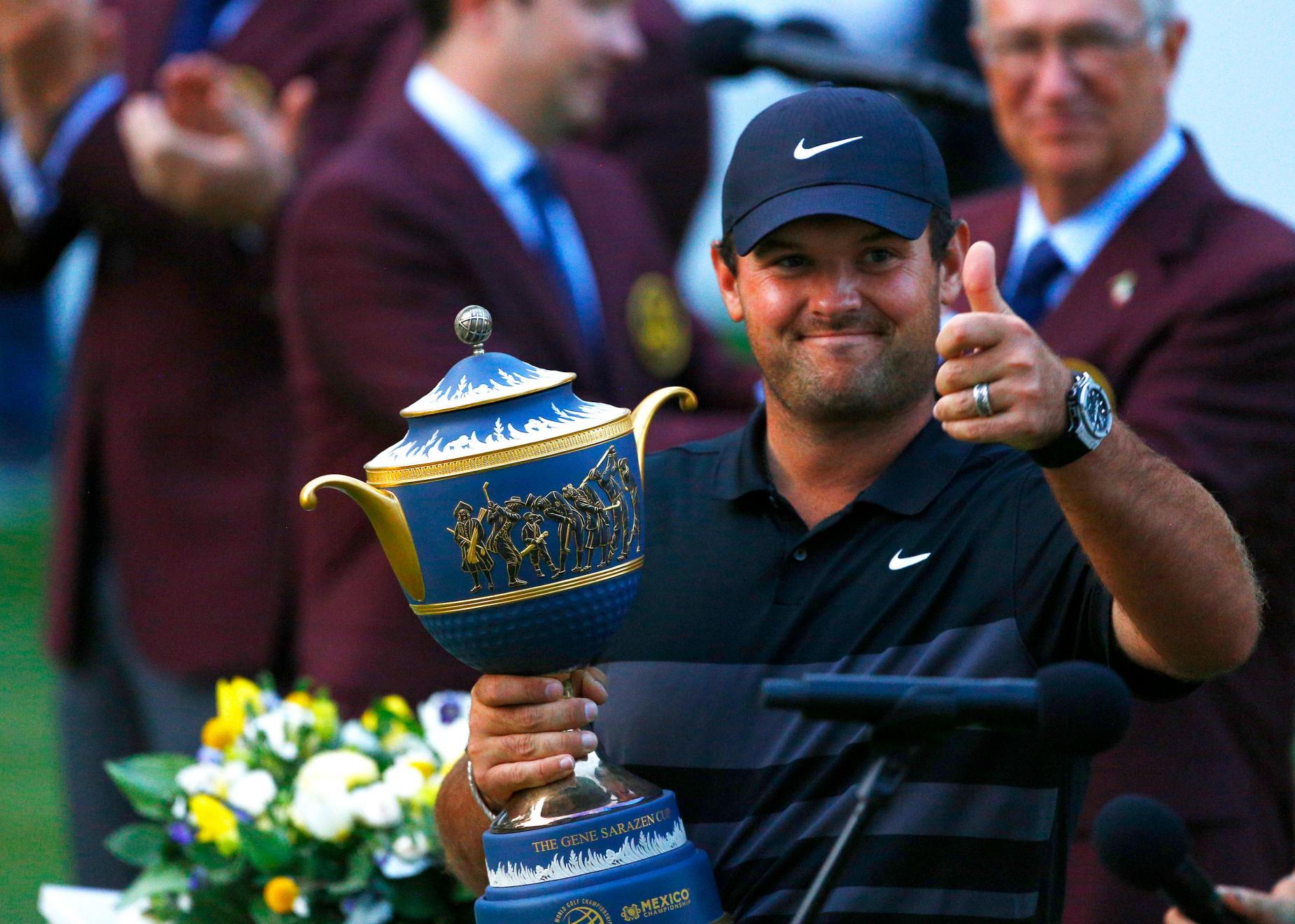 Reed has always been good at blocking out the chatter, too, because inside the ropes is the place where he feels most comfortable, where the only thing that matters is how few strokes it takes to put the ball in the hole. Until, of course, it became about something else in the Bahamas.

Reed was penalized two strokes for improving his line of play during the third round of the Hero World Challenge in December when he swept away sand from behind his ball as he took two practice swings from a waste area. By the letter of the law, he got what he deserved because intent is not part of the rule, but his actions combined with his words—the blaming of a bad camera angle—are what left a bad taste in the mouth of many.

So much so that a firestorm of criticism followed. From Melbourne, to Maui, to Torrey Pines, Reed was taken to task for what he did and said, including by his peers, a rarity in the code of brotherhood on tour.

On the eve of the Presidents Cup and just days after the incident, Cam Smith spoke harshly of Reeds actions to reporters in his native Australia and said that fans should “give it to him” during the matches, sentiments that Smith’s countryman, Marc Leishman, echoed.

The fans did, to the point where Reed’s caddie, Kessler Karain, got into an altercation with a spectator, resulting in the looper being banned from the bag for Sunday’s singles play. It didn’t matter. Reed won anyway, helping spark a U.S. comeback.

A month later in Maui, at the most laidback tournament on tour, Reed was in a playoff when a fan yelled, “Cheater!” after he stroked his putt. Reed said he didn’t hear it. A few weeks after that, at Torrey Pines, the heckling continued. Reed still tied for sixth in the event.

RELATED: How Patrick Reed absorbs criticism and stays focused on the course

Even his victory on Sunday was a reminder of controversies past. In 2014, Reed won the same tournament when it was played at Trump Doral in Miami. That year, in a taped interview with NBC that aired during the final round, Reed declared himself a top-five player in the world, a remark that came off as cocky and was generally not well-received, considering Reed was just 23 at the time, hadn’t played in a major yet and had started the week ranked 44th in the world.

Since then, Reed has racked up several notable wins, including his 2018 Masters triumph.

When this latest controversy will wash away, who knows. In the meantime, Reed is now up to No. 8 in the world after his latest victory over a world-class field.

“I think the biggest thing is, I’ve grown as a player,” he said. “I’ve not allowed too many things to bother me, the highs and lows in golf, especially through a round of golf.”

And what about the next time he’s paired with Koepka?

Said Reed: “I put the ball in the ground, and I just hit my next shot.”