Back From Orlando: All King, No Tiger 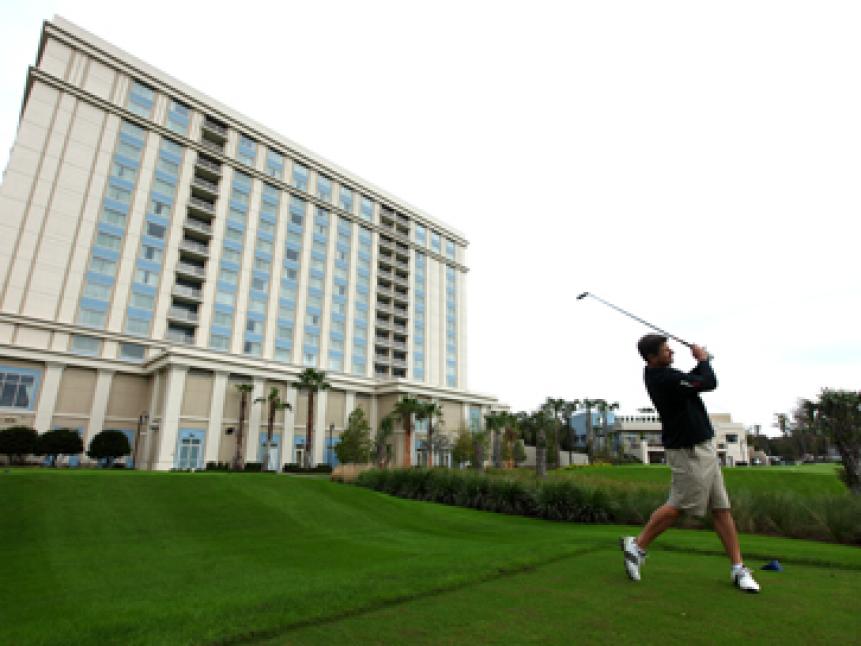 No. I did NOT see Tiger Woods. I did see a helicopter hovering over his house all three days I was in town. And I did get a chance to swing by the Blue Martini--a "club" in a mall, wedged between Macy's and, fittingly, a Cheesecake Factory. This, allegedly, was one of Tiger's local watering holes. According to one waitress (as long as we're getting comments from credible sources), Tiger liked the room they refer to as VIP East, aka the "Tiger Room." It's nothing more than an area roped off and guarded by big men in suits and earpieces. Very generic for something referred to as "VIP."

You'll be shocked to know the "Girls of the Blue Martini" have their own website. It's called, "The Girls of Blue Martini."Here's the link. 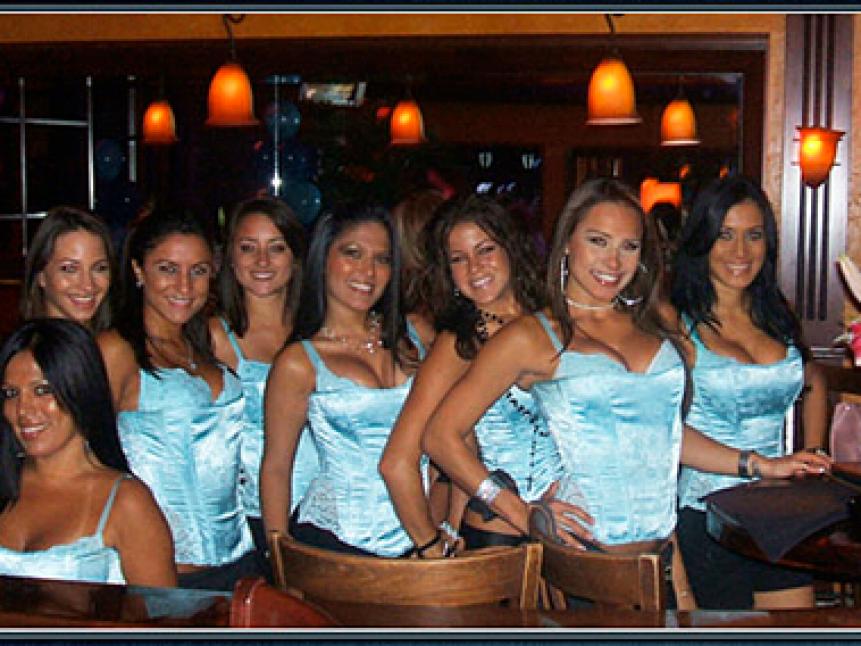 Arnie's 80, he rides his bike 8-10 miles around Bay Hill three days a week, he plays golf up to three days a week and the night before I sat down with him he had flown his jet to New York and back. Arnie did all the flying. 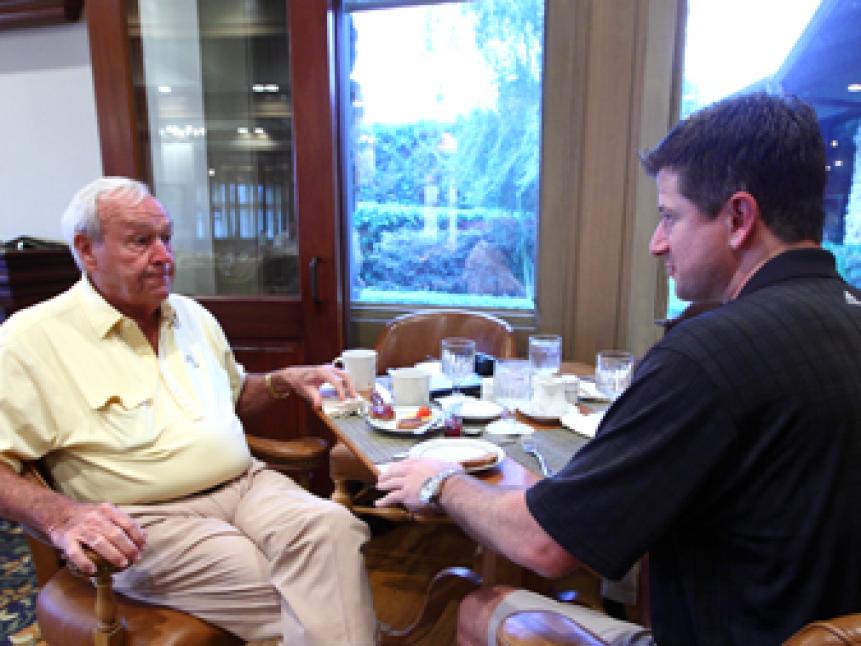 Here's a few for your review: 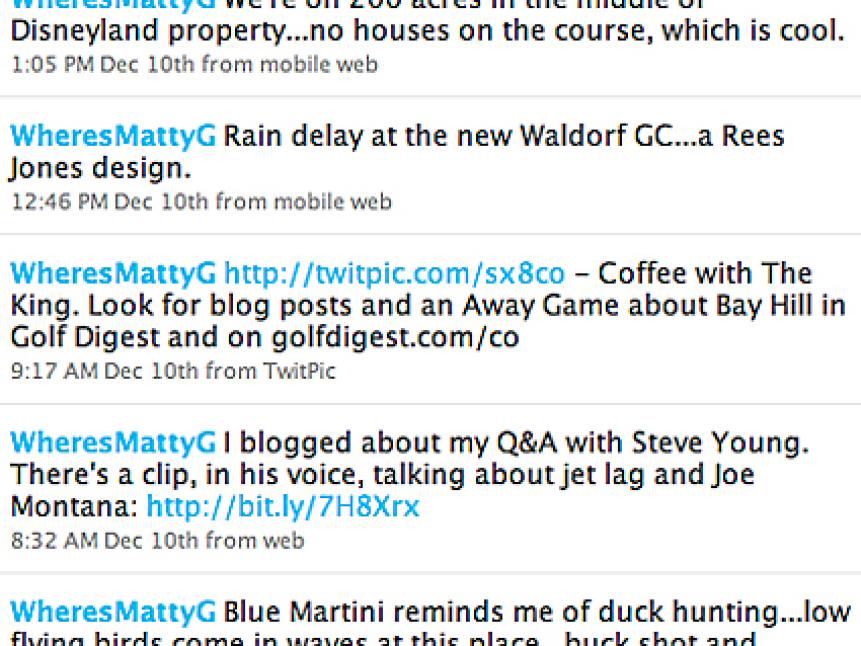