Memphis Country Club is a Donald Ross design dating from 1917, one of his classic rectangular routings with the opening nine marching counterclockwise around the perimeter of the property, touching all four corners, and the back nine running clockwise through the center of the land, with holes bundled in triangles to avoid the monotony of parallel fairways.

This was a championship venue in its day, hosting the U.S. Amateur in 1948, when a Golf World preview piece wrote about its “thick, cushiony” Bermuda fairways, its “smooth, true” Bermuda greens and its “ruinous” Bermuda rough cut at five inches. (Five inches! For the Amateur! How philosophies have changed at the USGA.) Today the fairways are Zoysia, the approach ramps are 419 Bermuda and the greens are TifEagle. The rough is still Bermuda.

In Golf Digest’s original list of America’s 200 Toughest Courses (the forerunner to the present 100 Greatest), Memphis Country Club was ranked both in 1966 and 1967. These days, it’s considered just a pleasant country club experience.

Kris Spence, who specializes in Ross restorations, was retained to reclaim lost features, and he apparently saw many angular features in old aerials of the course—because today the greens at Memphis are oblong or rectangular with lots of right angle corners that offer new pin positions, and the bunkers are mostly long and slender or squat and squarish. Spence also removed a number of trees and added run-offs to the sides of some greens.

Years ago, The Memphis Commercial Appeal newspaper picked the par-5 third and par-4 sixth as two of the area’s top holes, but to me the most interesting design is on the short par-4 ninth, with overhanging trees off the tee and more left and right that must be threaded to reach Spence’s long, dogleg green ensnarled with bunkers. I also like the short par-3 fourth with a prototypical perched Ross green fronted by sand.

If there’s one feature I wish Spence had reintroduced, it’s the diagonal cross-bunker on the 240-yard par-3 10th that once reached from the left rough almost to the right edge of the approach fairway, probably 50 yards short of the green. It was described in its day as the “most deceiving” on the course. Instead, Spence put a hook-shaped bunker at the left front of the present 10th green, maybe 20 yards short, but it’s easily avoided and offers no deception. But I will give him credit for re-establishing the cross hazard in front of the green on the 432-yard 17th, three diamond-shaped bunkers placed in a ridge diagonally across the approach to the green some 30 yards beyond. They’re like teeth on a bulldog.

“Doesn't get much better than this. Great Donald Ross layout. A club with rich tradition and fantastic service." 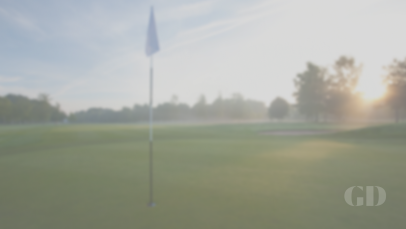 Public
The Links At Galloway: Galloway 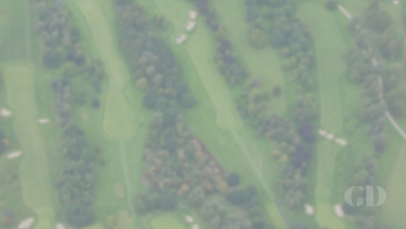 Public
The Links At Audubon: Audubon 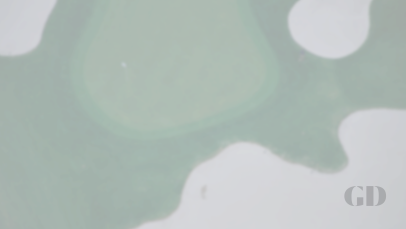